Claire Mainprize is a Colorado-based writer and editor specializing in spiritual writing, web content, and copyediting.

As she leans into her own identities as a psychologist, a Christian, and a Black woman, Christin Fort serves communities at the overlapping intersections of faith, research, and identity.

One Hand on the Wheel, the Other on the Till

From offices to orchards, Paul Gendron and his team of chaplains offer care to thousands in their various places of work. 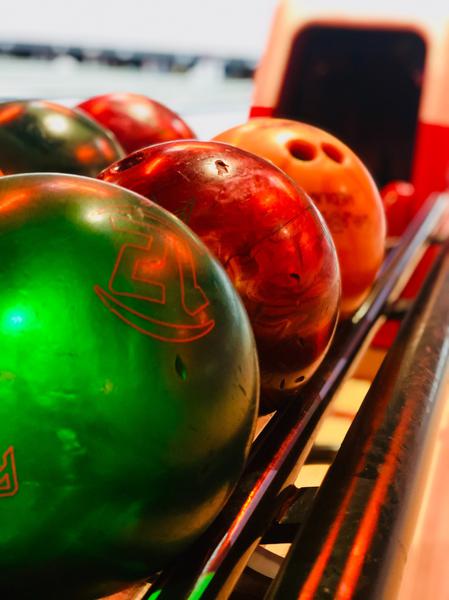 Although now considered a cult classic, the Coen Brothers’ early film The Big Lebowski did not receive immediate acclaim. In fact, it barely broke even on its estimated budget of $15 million. However, in the years that proceeded, a strange thing happened.

As he works to advocate for the autistic community, Cameron Keirnes learns to confront cultural assumptions and move toward mutual vulnerability. 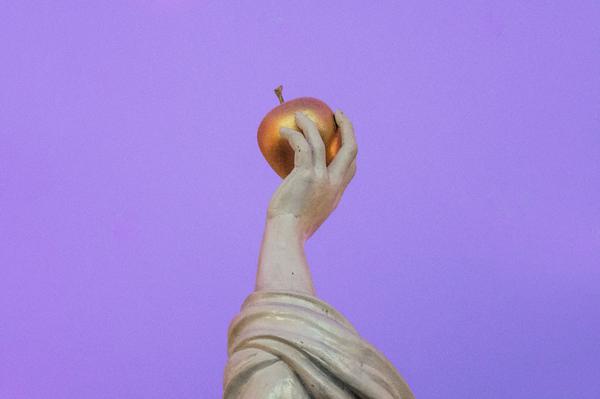 Children and the Kingdom in Mark and the Roman World

Throughout art history, children have not been depicted realistically. Rather, as is the case in classical Greek art, children were largely depicted as miniature adults, toting mature bodily proportions that failed to match the chubby figures and facial features of live infants and children. 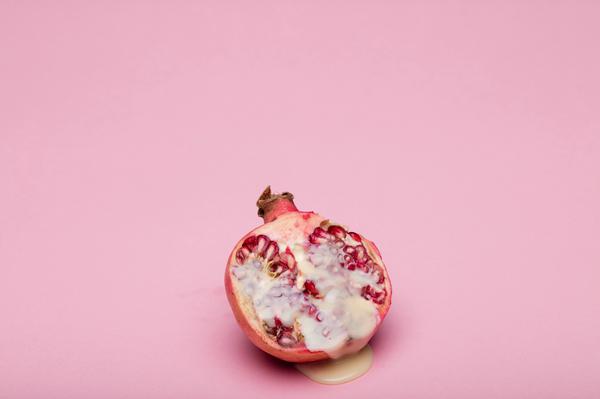 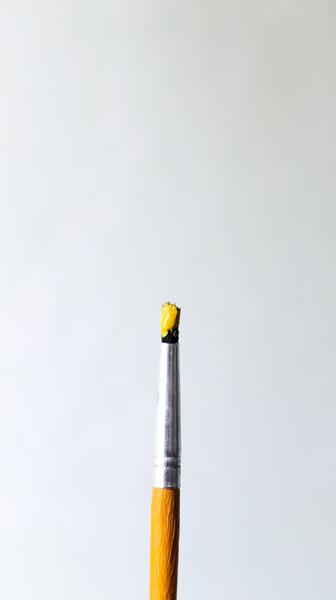 Painting the Absolute: An Exploration of Sexual Identity in Alejandro Morales’s Story "Prickles" and the Christian Tradition

Several years ago, I attended an artist talk in a church-turned-“multidisciplinary-arts-venue” in Leeds, United Kingdom. As part of the series called “Faith in Art,” the befitting Methodist-minister-turned-painter Richard Stott prefaced his exhibition on censorship by sharing personal testimony. 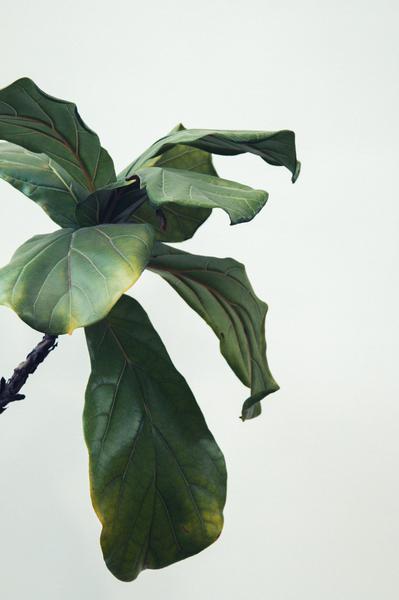 What follows is a three-day curriculum for churches to utilize in creating a summer camp on the topics of art and sustainability.
Close ✕